I am Loader!
Fulfilling the New Covenant 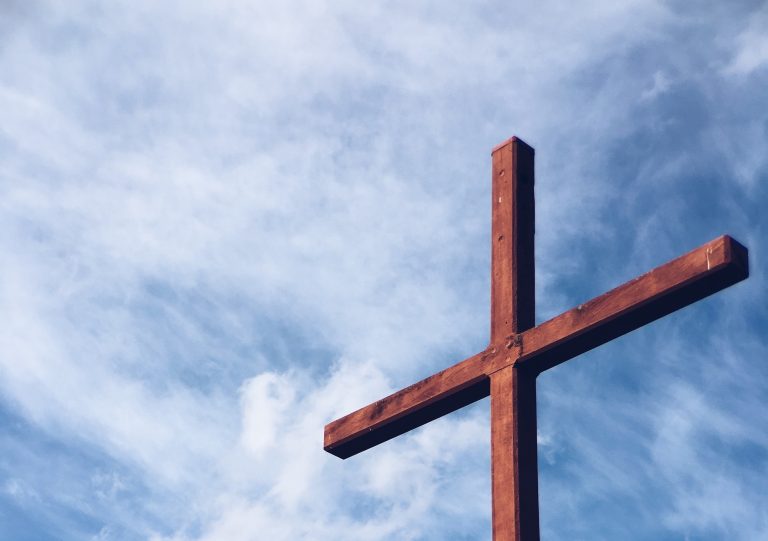 Shincheonji has the complete understanding of the prophecies of the new covenant, Revelation, and the physical entities of fulfillment. Like the promises in Mt 24:31, Mt 8:11-12, and Rv 2-3, Shincheonji fought and overcame the group of the dragon in Rv 12. They have been born with God’s seed like the promise in Mt 13, harvested according to Rv 14:14-16, sealed according to Rv 7, and created into the Twelve Tribes as the ripened grain (the firstfruits) according to Rv 14:1-5. Shincheonji has been purchased with Jesus’ blood as promised in Rv 5:9-10 and freed from sin (Rv 1:5-6) to be God’s kingdom and priests; they are the promised kingdom and people. This is God’s purpose of the New Testament.

All the people in the world! Do you still not know after seeing everything that happened in Shincheonji? How can this be the work of any man?

The highest truth, “the most joyous way,” which is the revealed word of the fulfillment of the new covenant in Revelation, is in Shincheonji. Ultimately, the prophecy of Tagore in India, and the prophecy of the Korean prophet Nam Sa-go (1509-1571) have been pointing to the fulfillment of Revelation. Anyone who adds to or takes away from Revelation cannot go to heaven. The prophecies and the fulfillment of Revelation are mastered only by the one who overcomes (Jesus’ messenger), who has been sent for the churches after receiving and eating the open scroll, and the people of Shincheonji with whom God, Jesus, and heaven are.

Leave the elementary principles of the way, and come out to perfection where the new covenant, Revelation, is fulfilled. The kingdom of heaven and God are here.