I am Loader!
Religion and a Person of Faith 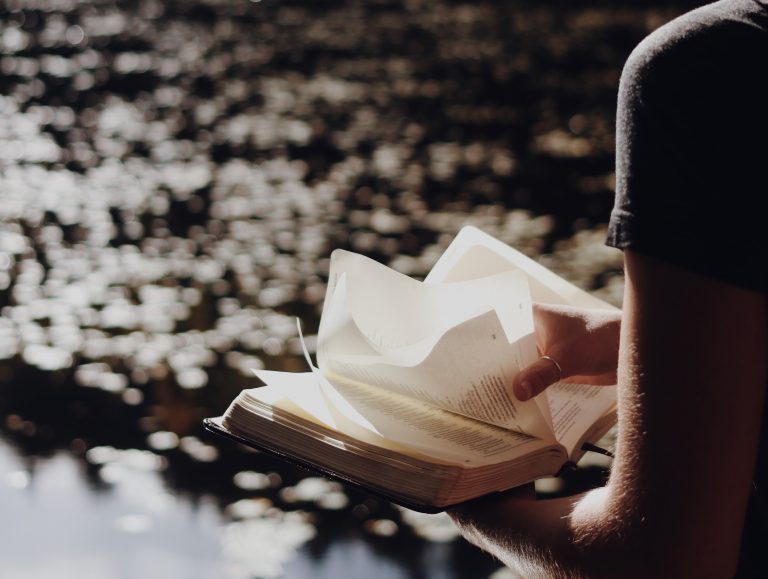 People of religion in this era have become corrupt. They use religion to be respected and as an instrument for authority or for a living.

A true person of religion must know the cause of the previous events and the present situation of the true God who gave religion. Why is God not in the world of mankind? What is the reason God cannot be with people? Who is ruling this world? How are people from the beginning and today different? Have you thought about why we cannot have a conversation with God? What is the reason why people who sinned cannot meet the true God? And, when will people reunite with God?

The path to heaven (where God is), and the heart that is able to receive the revelation to communicate with Him: the absence of these two things is due to the fact that the true God and sinners are enemies. Sinners belong with Satan, not with God; they are under the power of Satan. Once this problem is resolved, the people can finally communicate and meet with God.

To people who do not know the past, the present, or even themselves, God is giving us His teachings through the Scripture (the Bible). Although there are many things hidden with mysteries inside the Scripture, they are revealed through revelation at a proper time. The work of the Bible (prophecy) of God is to recover the world that was lost.

God had to leave this world because of the sins of the people, and He has been working for 6,000 years to restore it. When God left the people, their lifeline was cut off, and death came. Instead of God living in their hearts, the devil took over. However, the people’s foolishness prevents them from understanding this.

Man, who became a living being after receiving the breath of life from God, returned to dust due to sin and, as a result, did not know himself. Every individual became corrupt and clothed in evil, unlike the original state of creation.

However, God began a new thing – the work of re-creation in which people would be reborn of God’s seed and spirit. It was at Jesus’ first coming that God’s seed was sown and grew for the next 2,000 years to become ripe fruits. The ripe fruits are harvested and sealed during the Second Coming, and the twelve tribes are created. The work of re-creation, in which people become reborn with God’s spirit and seed as God purposed, becomes fulfilled as God’s spirit comes down to the promised twelve tribes.

Though the people of the former world were born of the devil’s seed and were one with the spirit of the devil, those who are harvested and sealed during Jesus’ second coming are the children of God who have been born again of God’s seed and spirit. As the family of God without sin, they will be able to live eternally with God in the kingdom of heaven.

This new thing was promised by God and Jesus and has been fulfilled today. Anyone who is not born again of God’s seed and spirit cannot enter the kingdom of heaven. Any person of reason will acknowledge this truth.