I am Loader!
Shincheonji is the Best of All Creations between Heaven and Earth 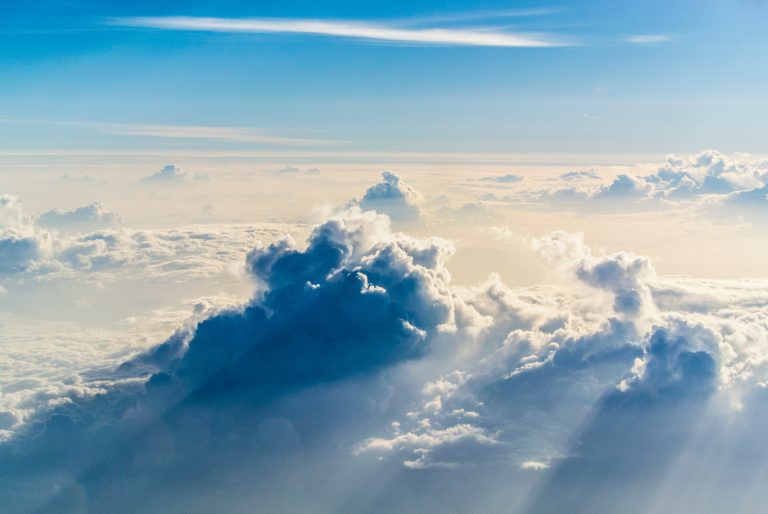 The one and only God created heaven and earth and everything in them.

As the snake (one of the creations) and Adam sinned, God the creator left this earth (the world). Since then this earth has been under the rule of the snake.

God who is in heaven has been teaching the people on earth to make known what happened, and that is religion (宗敎: teaching the utmost, what is shown by heaven*). God has His throne (Rv 4), and the devil has his throne (Rv 13, Rv 16). So, two kinds of spirits came to be. There is the heavenly spirit and the spirit of the world, that is, the holy spirit of God and the evil spirit of the devil that is the snake (Satan, the dragon). To whom do the people of the world belong?

Since [people are] born of sin from the sinner, Adam, they are captive under the rule of the devil. Sin is what brought on death, which is from the spirit of death. In order to save the lives taken by death, God sent His only son, Jesus, to bear the cross, to shed his blood, and it is through this blood that mankind is delivered from sin. The time [this comes true] is the time of Revelation, the time of the New Covenant. God, Jesus, the angels, even all creation is shouting out for people to break free from being slaves of the perishable.

At the time of the fulfillment of prophecies, the evidence people must believe in is the book of prophecy that God has promised. If one sees how the promised prophecies are realized and still refuses to believe it because of what others say, that is merely making excuses. God has told us to believe when the promise is fulfilled (Jn 14:29). Today, God has fulfilled everything promised in the New Testament and has created Shincheonji.