I am Loader!
The Last Work of God, Revelation’s Prophecy and Fulfillment 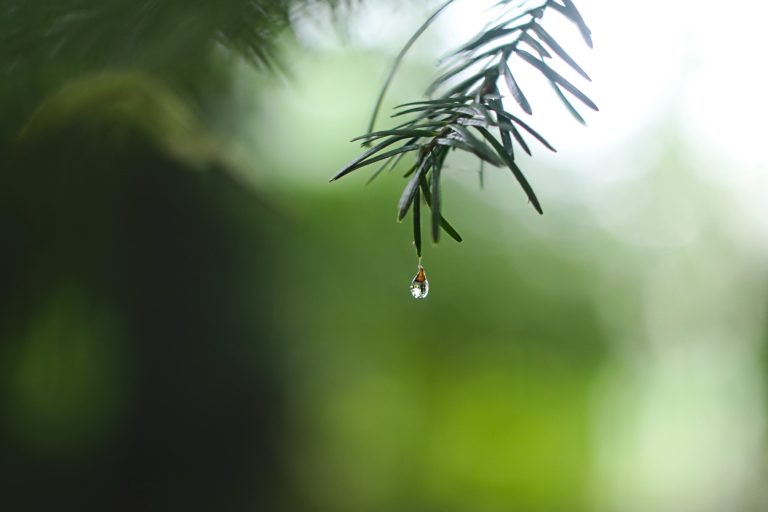 After God made His promise to Abraham, He made a covenant once again through Moses (Ex 19:5-6) and ordered the people of Israel to inscribe in their hearts the Law promised in Deuteronomy 6:5-15. However, they broke the covenant like Adam (Hos 6:7) and bowed down to the gentile gods (1Kgs 11). Therefore, God gave promises of future events through the Old Testament prophets, and He fulfilled the Old Testament completely by coming directly to Jesus (Jn 19:30).

After Jesus fulfilled the Old Testament, he made the new covenant with his blood on the night of Passover about what he will fulfill in the Second Coming (Lk 22:14-20). This new covenant is the book of Revelation. This word of promise (Revelation) is the Law to be inscribed in our hearts without adding to or subtracting from it. However, this book of Revelation was sealed with seven seals (even after the seven seals were removed, the contents in the sealed book were hidden in parables). No one on earth was able to remove the seals or understand Revelation, which was sealed in multiple layers. However, Jesus who overcame removed all the seven seals in the book and gave this opened book to an angel in order to feed the promised pastor and make him testify to it. (Rv 10)

God has worked to save lives that had been dead since Adam and Eve first fell into Satan’s temptation. He has made the material for the atonement of man’s sin by shedding the righteous blood of His son and He planted His seed so that the children of God could be born (Mt 13).

Satan’s pastors first deceived the traditional denominations, and after seizing the ecclesiastical authority they started to devour the tabernacle that prepares the way for the new work of God. This is the event in Revelation 2 and 13. As the pastors of Satan devour the traditional denominations and the tabernacle that prepares the way, God judges His chosen people that betrayed Him in Revelation 6 and expels them like Adam. After this betrayal, God’s promised pastor and Satan’s pastors enter into a fight. At this time, the pastor of God is to win by the blood of Jesus and the word of testimony. From this time on, there will be the kingdom and salvation of God. This happens after the chosen people’s betrayal and destruction (Rv 12).

After the events of Matthew 24 and Revelation 13 and 6, there will be the work of betrayal and destruction. After this, they will overcome the group of Satan. After overcoming, there will be the work of harvesting and sealing, which results in creating the new kingdom of the twelve tribes. Whoever does not belong to these twelve tribes, the promised new kingdom, will belong to Satan. This is the promise, the prophecy and its fulfillment. If anyone opposes it, it is because s/he belongs to Satan.

On the other hand, the saints of the twelve tribes of the New Heaven and New Earth are the children of God who are born of His seed, whose sins will be atoned and they will live eternally in Heaven with God. Those who persecute do so harshly because their spirits know that they will be going into the lake of burning sulfur.

Now, what the people of this generation need is the true God, His word and the pastor who has mastered the Bible. There is a pastor that God has promised in the New Testament of the Bible. This promised pastor brings the food that gives eternal life, the white stone and the iron scepter that rules over the nations (Rv 2).

In order to find this promised pastor, one must first know the promises in the Bible. Believers of this generation keep the Word away and do not know the Word; that is why they do not even remember that it says “the night has come, and they are destroyed because they do not have knowledge” (Hos 4:6). Since they cannot even discern truth and lies, how can they not be dead? They have become people who cannot distinguish corruption, destruction and betrayal. They still think that they can receive salvation without keeping the new covenant. They are not aware of the new covenant. All of them have become one with the world.

Heaven only gives salvation to those who keep the new covenant. Do you know about the new covenant? If you meet the promised pastor, you will know everything. The person chosen by heaven possesses the word of God that is life (fire, rain, and dew); drinking the water of eternal life drop by drop will lead to eternal life. (cheon taek ji in sam pung ji gok il eum yeon su yeong seng su – 天擇之人 三豊之穀 一飮延水 永生水). “How can people of the world know about this? (se sang sa ram ee uh jji al get neun ga? – 世人何知)”