I am Loader!
The Necessity of Knowing the Word of the Bible 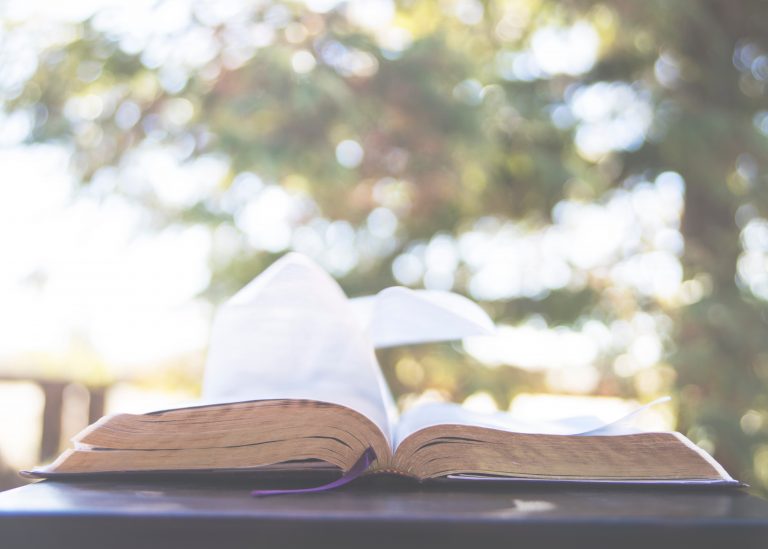 Through the prophet Hosea, God said that without knowledge of the word, you and your families will be destroyed (Hos 4:6).

Why did God, the creator of man, leave them? It was because of the sin of man (Gn 6). Can this sin be resolved?

Although God made a covenant with Adam and gave him warnings, Adam’s generation was destroyed because he did not heed the covenant or the warning (Gn 2, 3, 7). God also made a covenant with Noah’s generation, but they were ultimately destroyed because they sinned (Gn 9, 11). Likewise, because Moses, the descendent of Abraham, and his generation of the Israelites also did not heed God’s covenant and warnings after being exiled from Egypt and entering into the land of Canaan (Jos 24, 1 Kgs 11), they were destroyed (Isa 1).

The promise we must keep today is the New Testament (Lk 22:14-20). What did God promise to us today through Jesus? Do you know the promise? Have you kept it?

When Jesus returns, he will judge whether the promise was kept or not, according to the words of the Bible (Rv 22:12-15).

Next is an example of this. God made promises in the Bible (Old Testament) ahead of time and sent a pastor according to the promise, but the pastors and people at the time of the First Coming could not believe because they lacked the knowledge of the word (refer to Lk 20:9-18). Despite the prophecies that stated, “will be born of a virgin,” “will be born in Bethlehem,” and “will come riding a colt,” they did not recognize Jesus and killed him due to their lack of knowledge.

Just as people are now realizing that the pastors of Jerusalem were false pastors, knowledge of the word of God is a necessity. At the time of judgment, one will be judged according to one’s own actions against the words recorded in the Bible (Rv 20:12). There is also the judgment according to the words of Jesus (Jn 12:48).

There were people who came to Zion Christian Mission Center (Word Center) when people who wanted to study the Bible were gathered — then left. Who were they? They were those who were frauds, salesmen, pyramid sellers, or someone who came to resolve the need for physical bread. Word Center is a place that teaches the word, not a place for sales or making money. It is a place that purely exists for the purposes of perceiving the promised word and to come to believe in the word of life and the promise that leads to heaven and eternal life.

Congregation members who have been harvested, it is great to see you. I believe Jesus led you here. I am happy to meet you.

This is a place where one studies in order to understand the true meaning of the promised word in the Bible. God made a promise and prophesied in every era. To the congregation members of today, He promised the New Testament. The promise made with us will fulfill according to what has been promised in due time. Therefore, one must correctly understand the prophecy in order to see, hear, and perceive when the prophecy is fulfilled (Jn 14:29).

This is why you must study the Bible. By not knowing the meaning of the New Covenant prophecy, one can ultimately misunderstand the pastor sent by God and commit the act of killing, just as was with Jesus at the First Coming. That cannot happen ever again. Let us be those who perceive the New Testament and believe in the promise so we can greet God and take part in eternal heaven. Thank you.