I am Loader!
The Promised Two Seeds and God’s Purpose 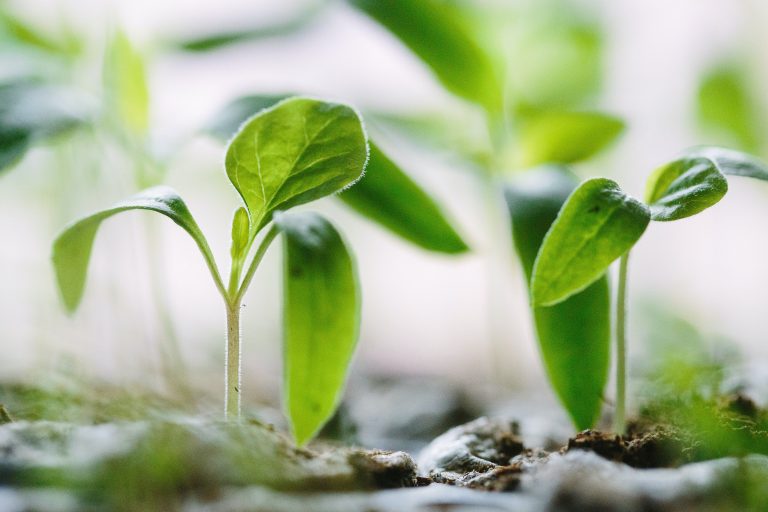 What are the two kinds of seeds that were promised?

The whole world has been ruled by the devil since the first man, Adam, sinned. Everyone who sins is a slave to sin (Jn 8:34), therefore a slave to the devil, and all mankind are sinners who were born of sin. Sinners cannot live with God who is holy.

After Adam sinned, only the descendants of sin lived on the earth. About 3,400 years after Adam’s sin, God made a promise (Jer 31) about his purpose which was to create God’s nation and people through those who are born of God’s seed. Thus, two kinds of seeds were sown, and this seed distinguished God’s children from the devil’s children (Jer 31:27, Mt 13).

God’s promised purpose is harvesting, sealing, and creating the 12 tribes, 144,000, and the great multitude dressed in white. They are the people of the recreated new heaven and new earth, which is heaven (天民).

After the event of Revelation 6, when the first heaven and the first earth disappear, God’s spiritual heaven descends on the new heaven and new earth recreated in Revelation 7 and 21, and God’s reign over the world begins.

The betrayers and the destroyers appear in Revelation because in order to end one era, there must be the betrayal of the chosen people of the former heaven (先天選民), the destroyers must exist to destroy these betrayers. After this, God will create His nation of the 12 tribes by harvesting and sealing as the work of salvation (Mt 24, 2 Thes 2), and He will come down to this place and reign. This is the purpose of God. This is the true will of God, no matter what others may say. God’s will is to end one generation according to the promise and to create a new generation and new people.